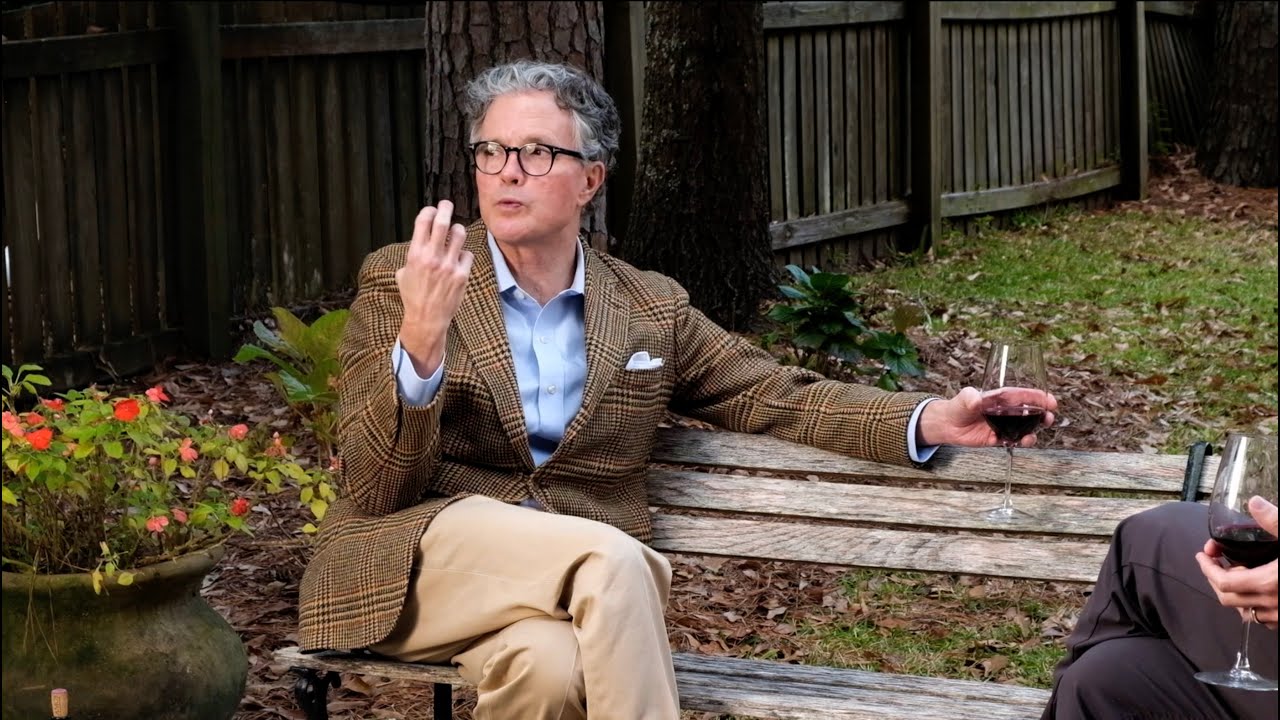 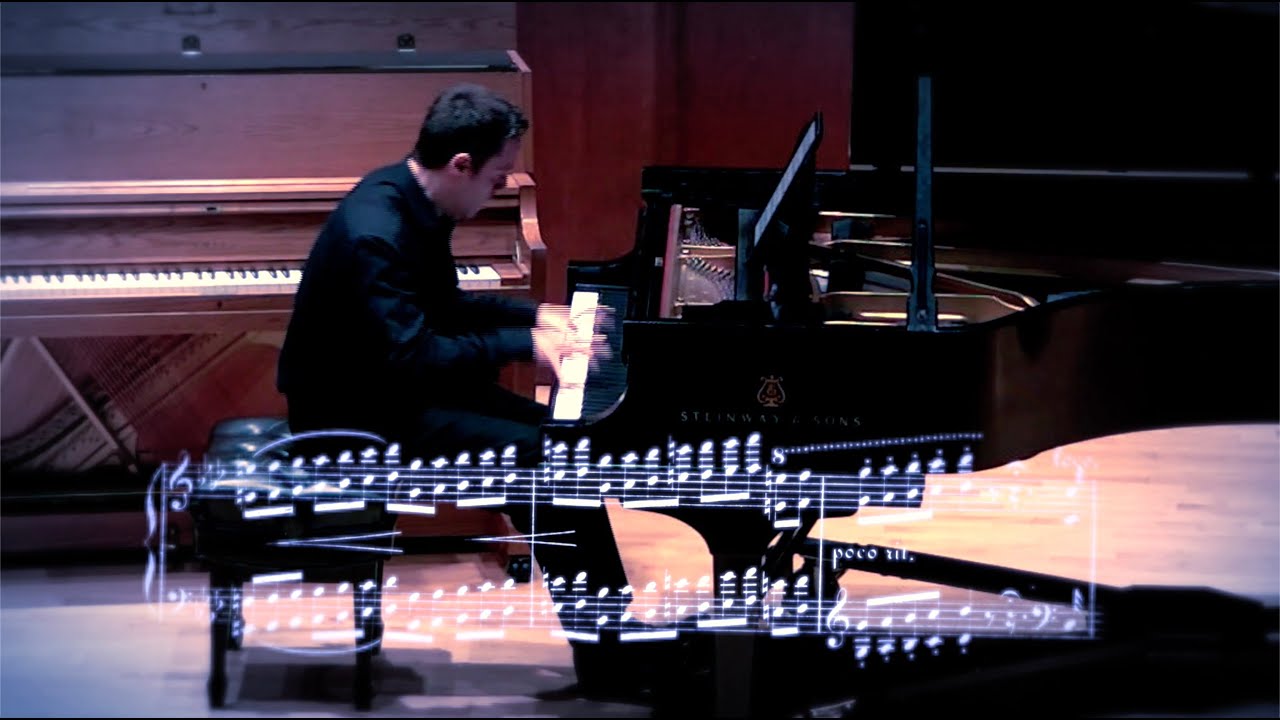 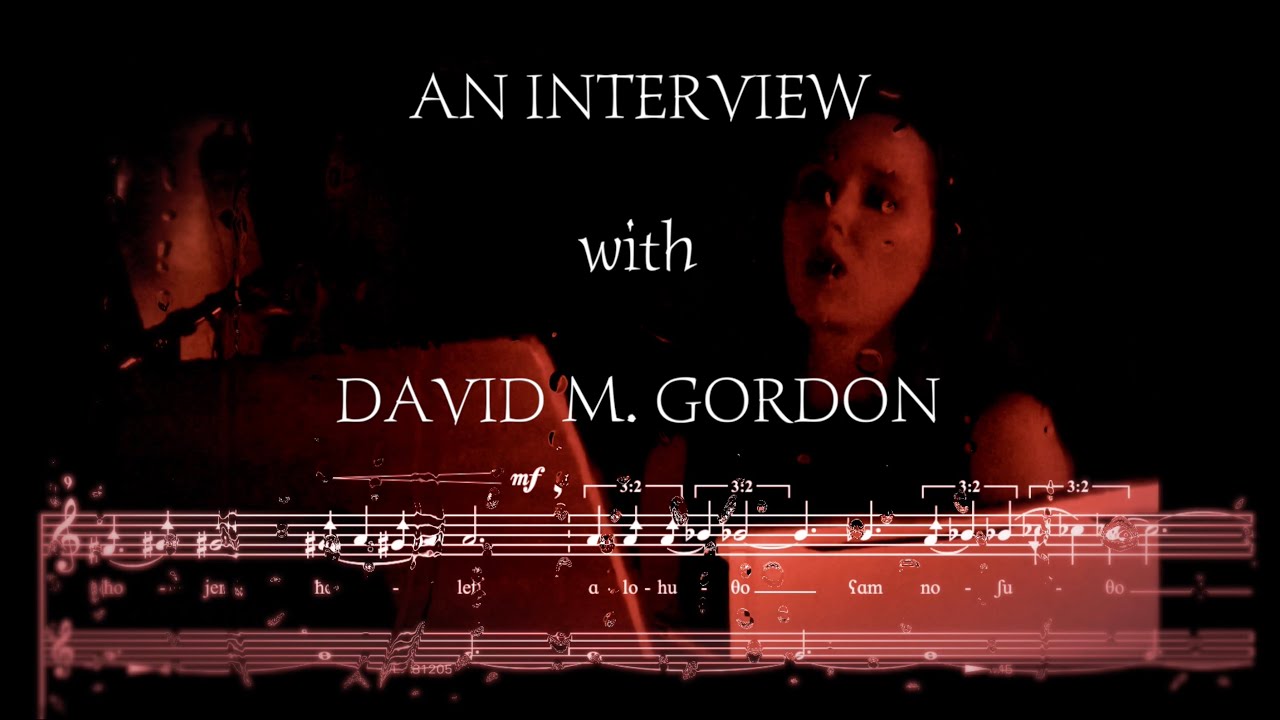 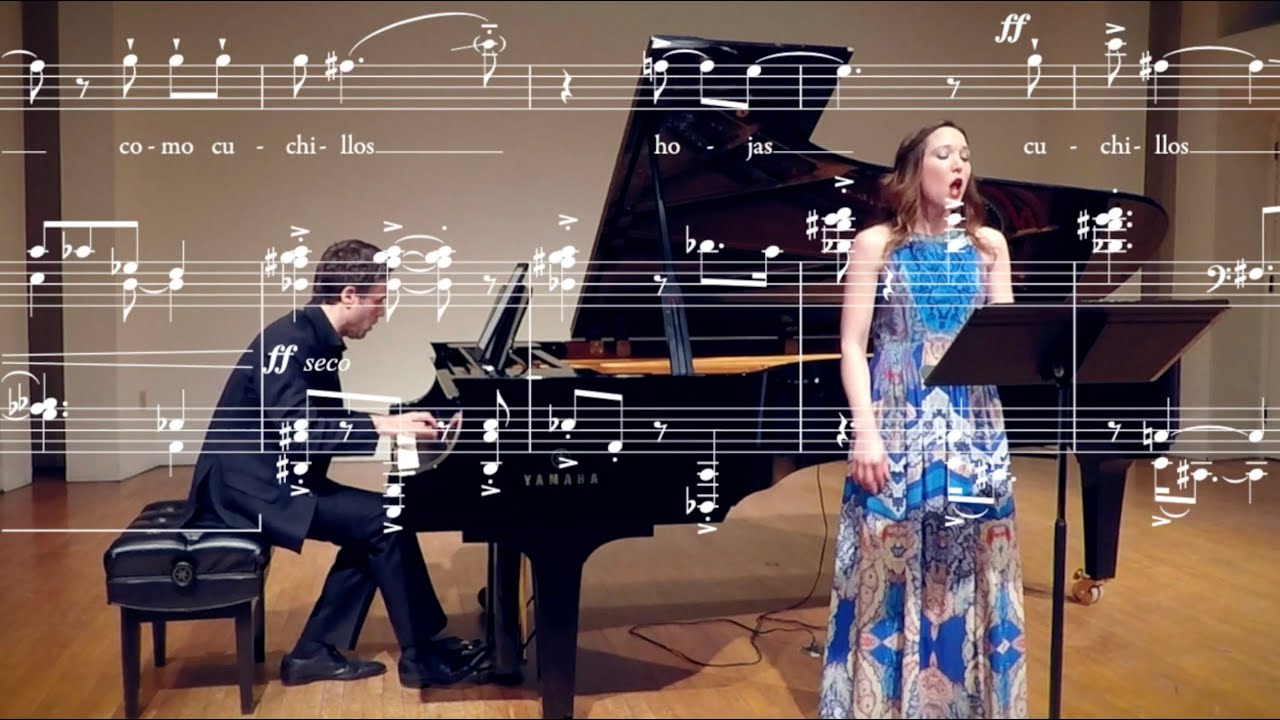 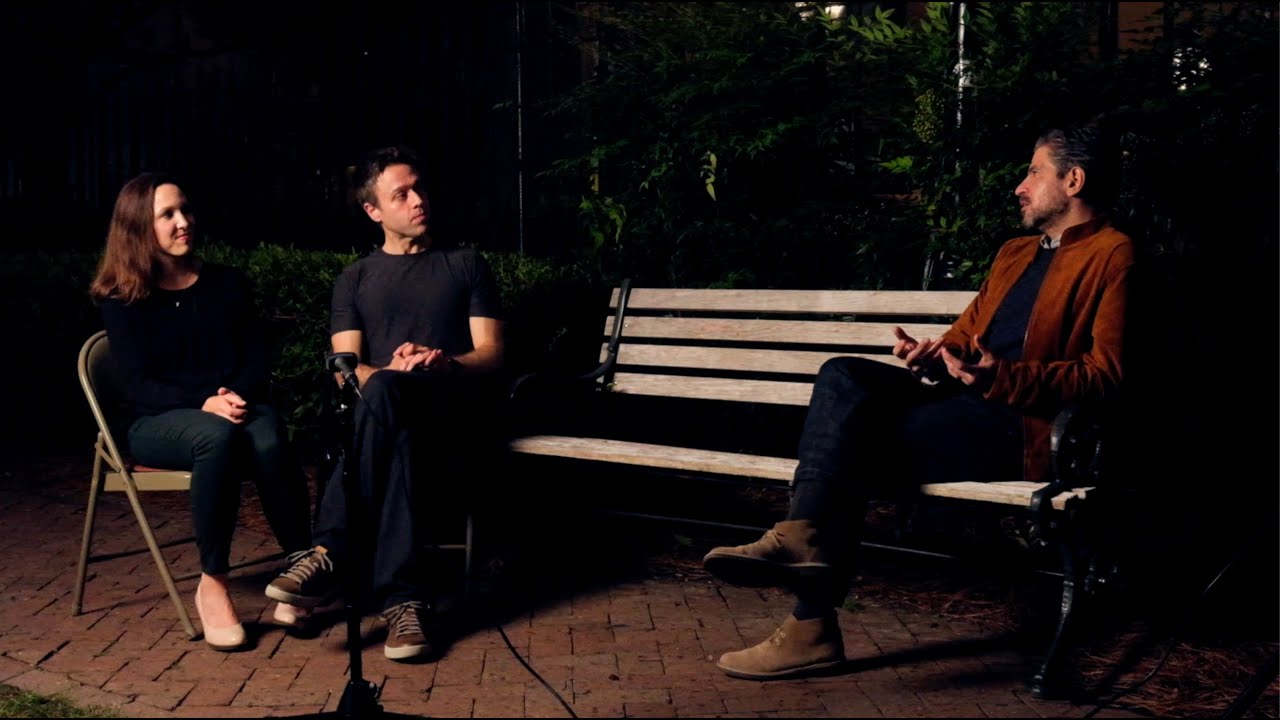 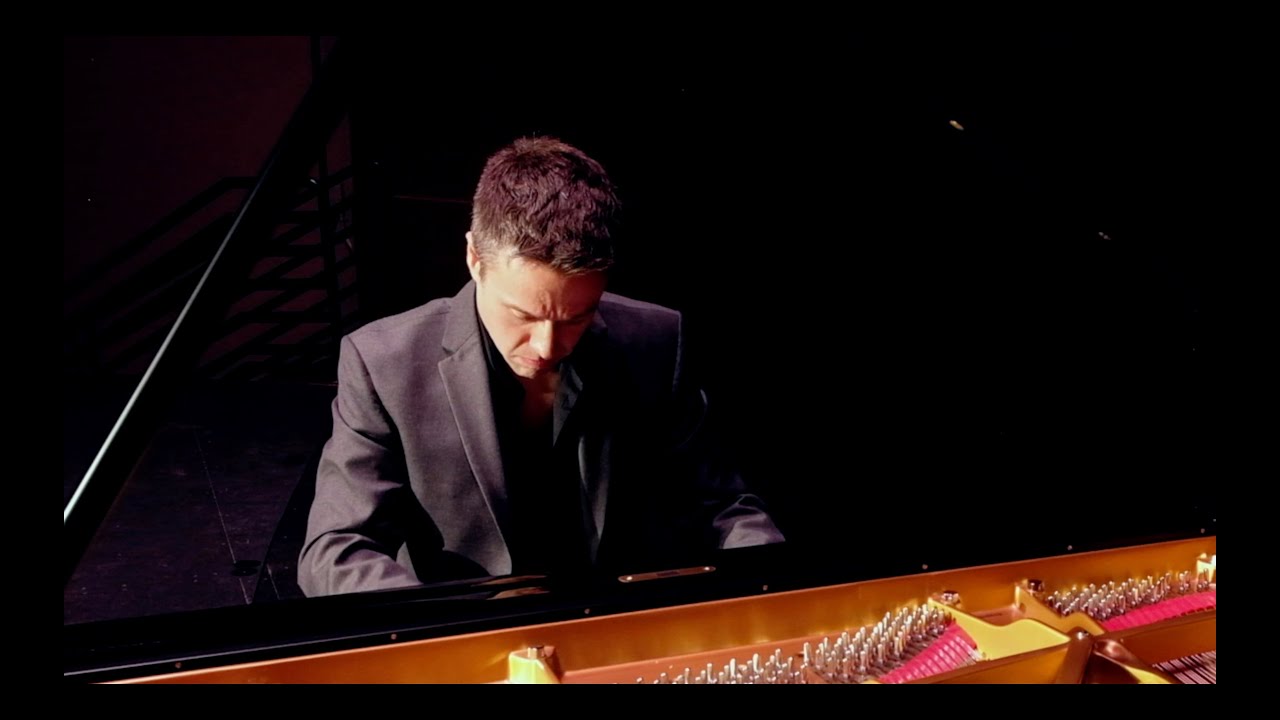 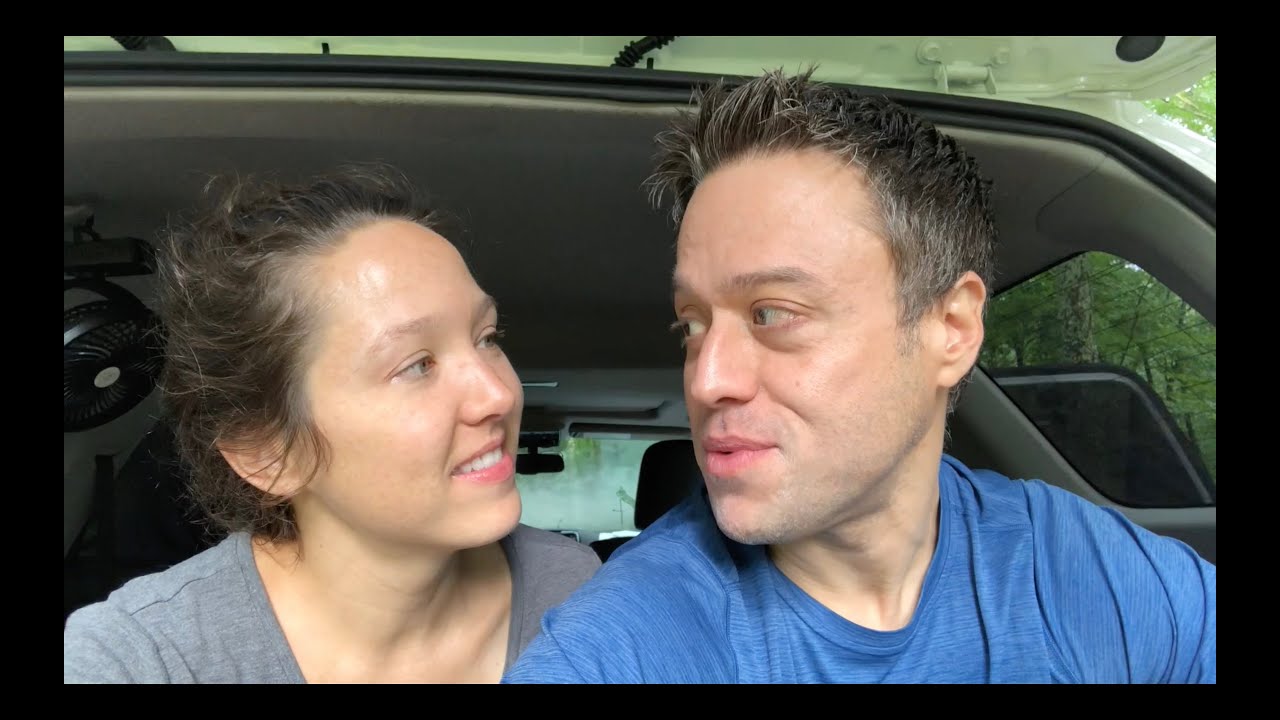 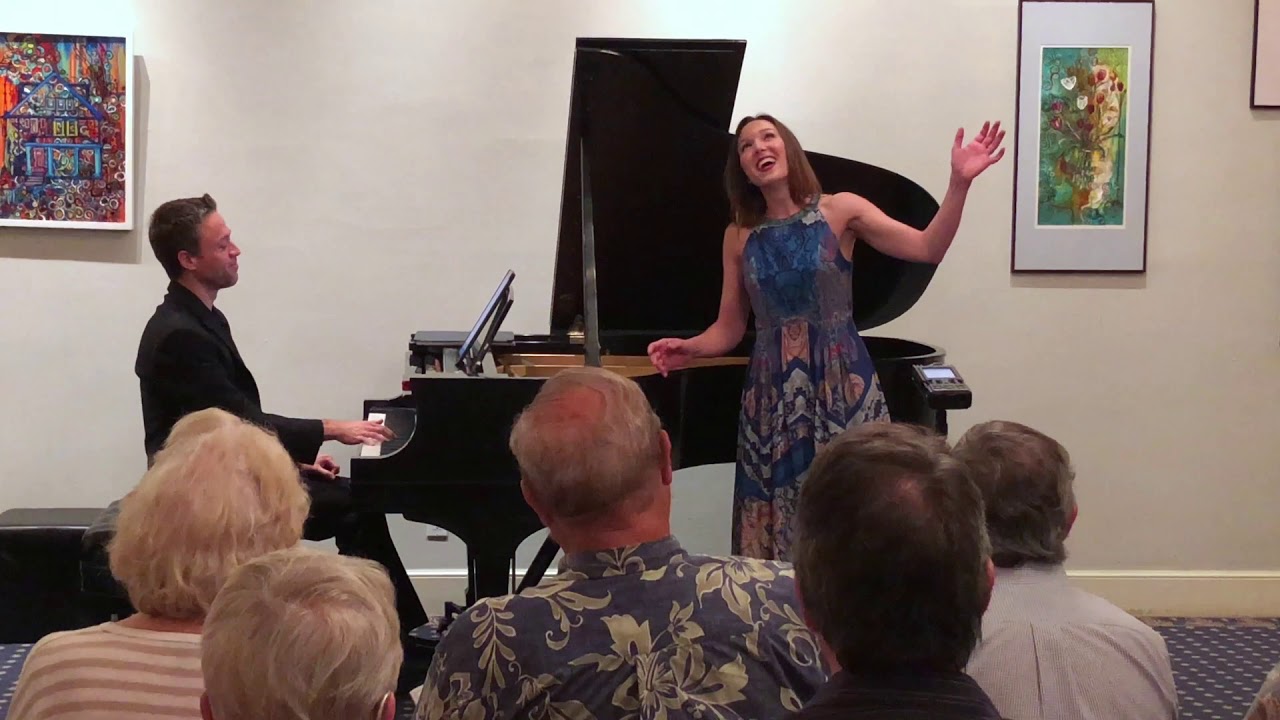 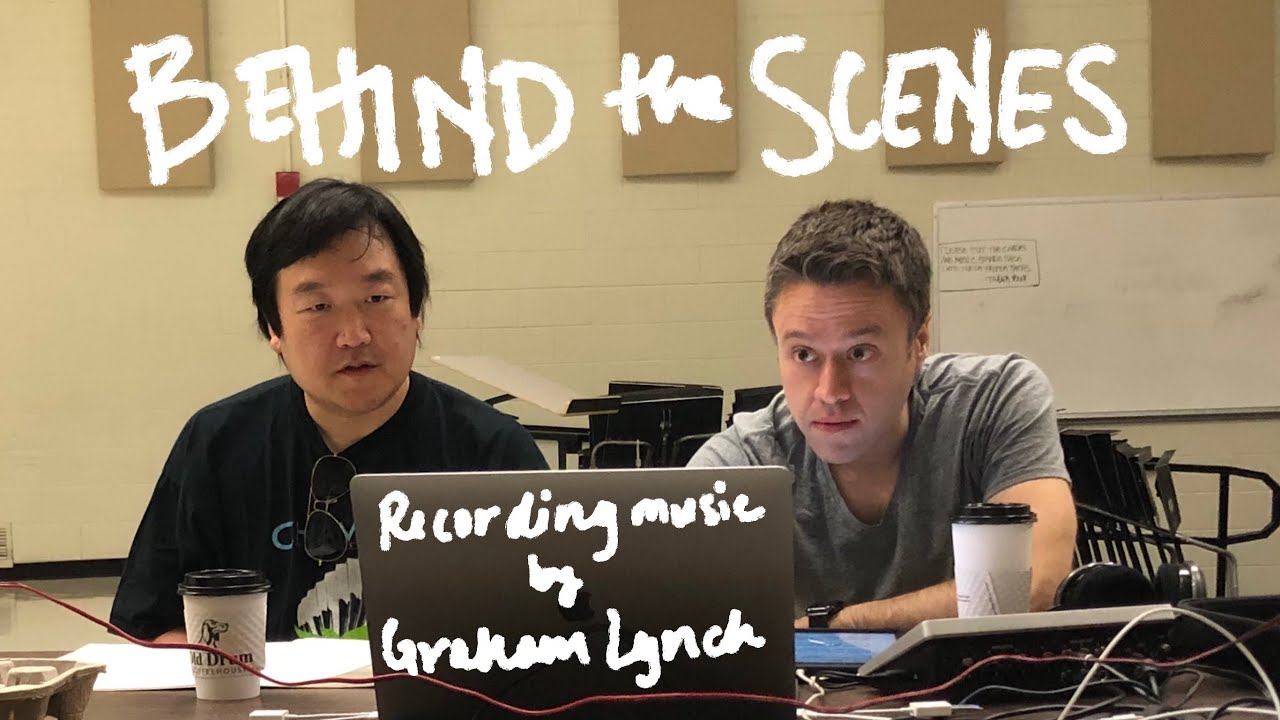 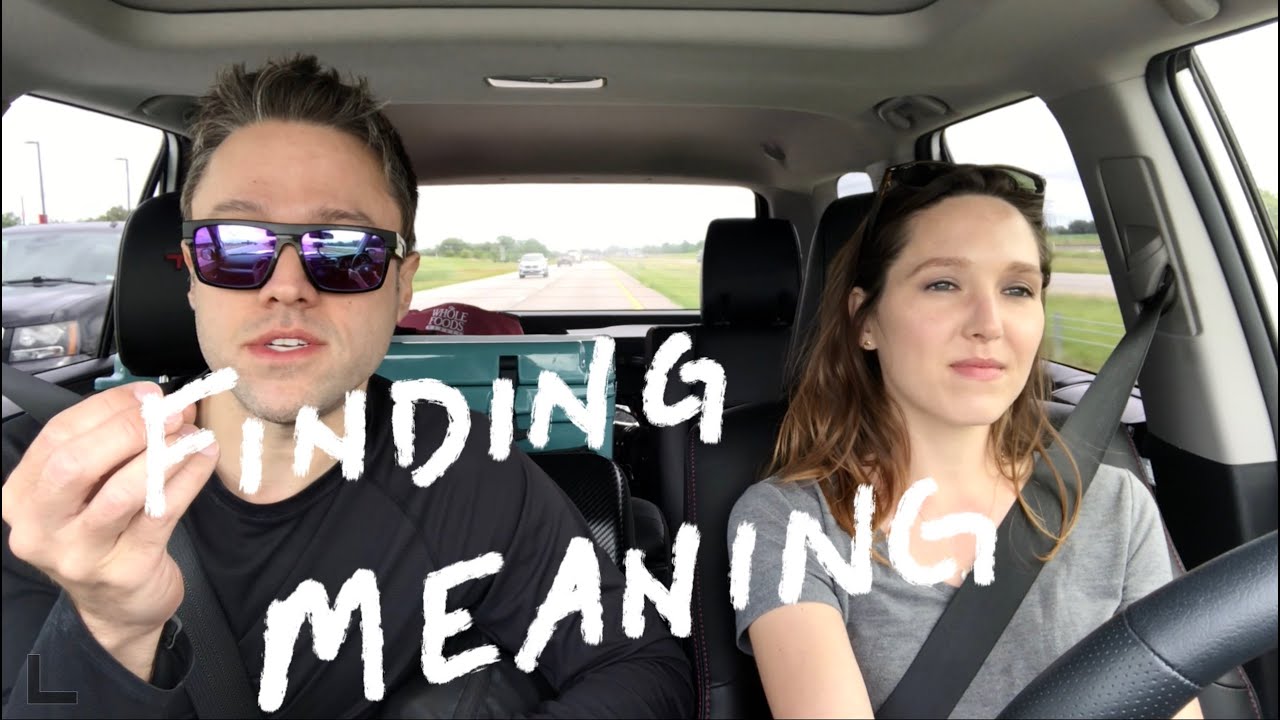 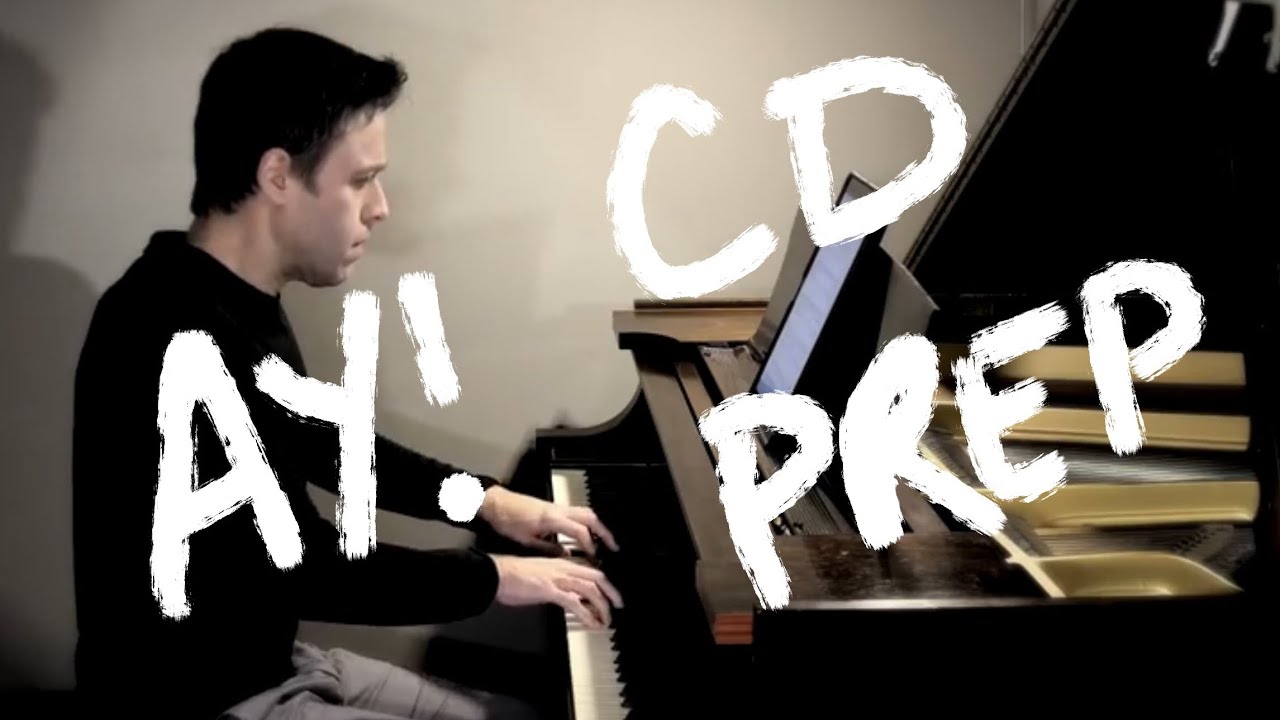 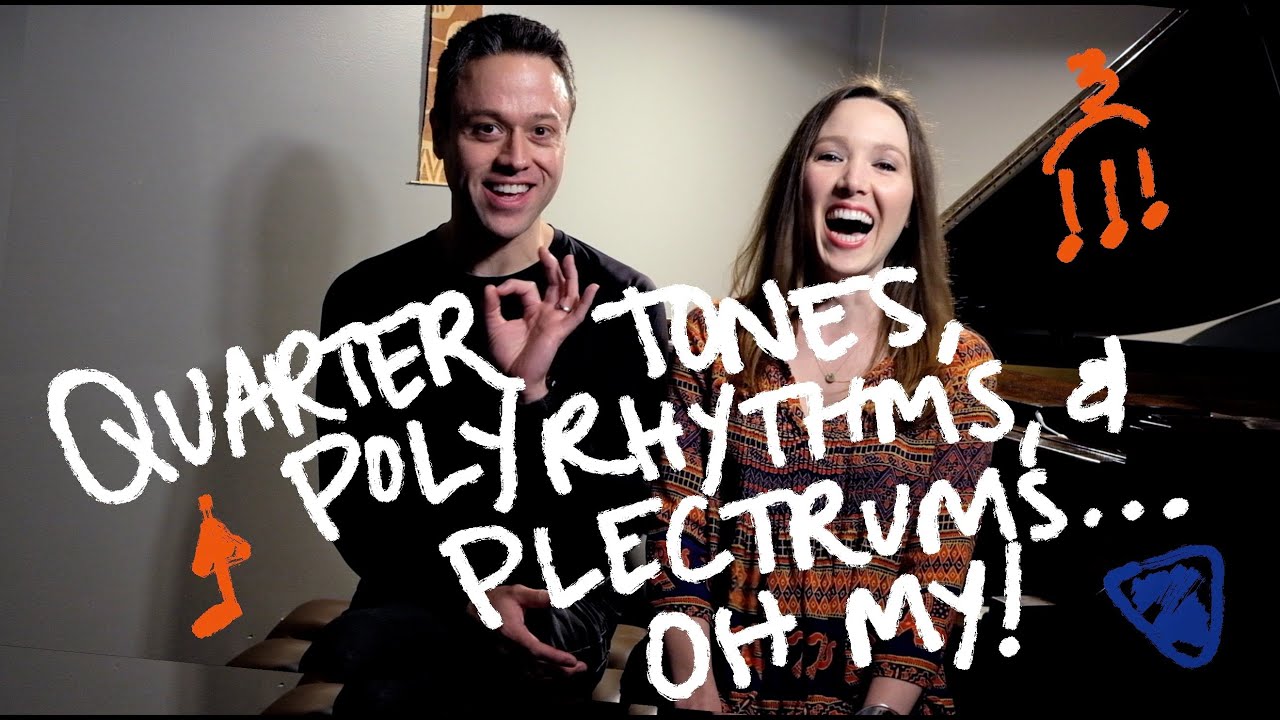 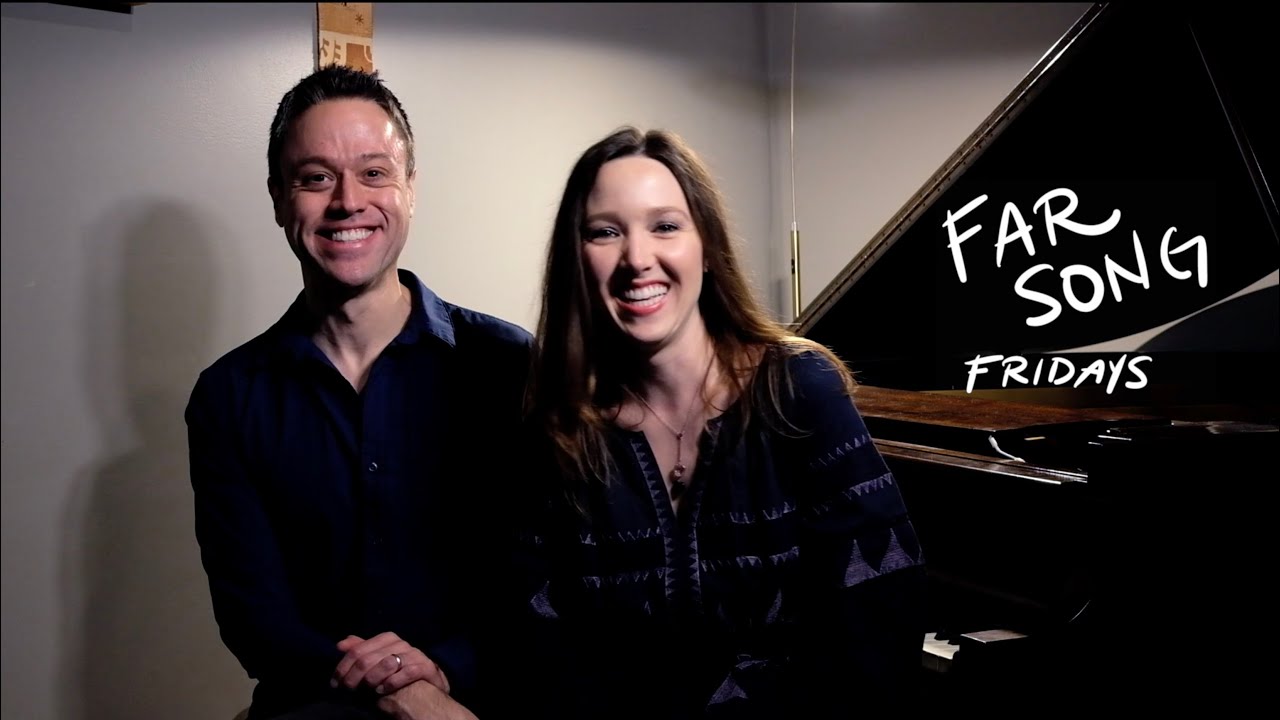 Mysteria Fidei represents the culmination of a six-year collaboration between Chicago-area composer David M. Gordon and Far Song. Featuring three sacred chamber works, Mysteria Fidei explores the notion of “searching amidst life’s many difficulties—searching for understanding, searching for rescue, searching for hope, searching for fulfillment, searching for joy, searching for God.” Along the way, it deconstructs hymns spanning nearly two millennia and recontextualizes them within our polarized, fear-stricken, and increasingly isolated 21st-century milieu.

Mysteria Fidei begins gently, with an elegiac prayer for peace. The short Swedish art song Fader, stilla våra andar (“Father, Give a Tranquil Spirit”) draws on a hymn by Gordon’s great-grandfather, Frank Earnest, and pays homage to his cultural and spiritual roots by setting its words in Swedish. Though its plaintive strains gradually build in intensity, they belie deep pain roiling just below the surface. It is not until the opening of the second work—Consolation New—that the pain is laid bare. Scored for a single pianist simultaneously playing two microtonally-tuned pianos, Consolation New is “a meditation on suffering and the nearly universal desire for liberation from it.” Based upon an early 19th-century shape-note hymn of the same name, the piece is at turns aggressive, desolate, and contemplative, weaving a dense and ominous—yet strangely seductive—harmonic web.

At the heart of Mysteria Fidei is Mysteria Incarnationis, a large song cycle for soprano, violin, prepared piano, and various auxiliary percussion, string, and wind instruments. Featuring texts by fourth-century poet/theologian Ephrem the Syrian and sung in ancient Syriac, Mysteria Incarnationis ponders the manifold complexities of Christ’s incarnation. Ephrem’s richly paradoxical verses are set to music that is at once ancient, exotic, and otherworldly. Sinuous quarter-tonal melodic lines interlace with shimmering, gamelan-like textures. Eccentric lullabies reverberate with the idiosyncratic sounds of toy piano, retuned autoharp, and harmonica. Solemn chanting drifts lithely over ethereal drones and the ritual chiming of tuned gongs. It is a sonic world as enigmatic as it is entrancing.

This is one of the most beautiful discs in my collection.... Soprano Kayleen Sánchez has the perfect voice, pure and unshakably direct in delivery.... The gradual journey from resignation and regret to hope [in Magus] is experienced as an opening out of the human spirit; Kayleen Sánchez’s purity of voice and total control of her instrument is utterly remarkable. Haunting in the extreme, the 23-minute song cycle Magus will be with you for a long time afterwards....

This is hauntingly beautiful music... generously filled with melodic inspiration and evocative atmosphere.... [These] are works of originality and a distinctive musical personality.

Thoroughly enjoyable from beginning to end.